A Global Inspirational and Lifestyle Platform for Women. 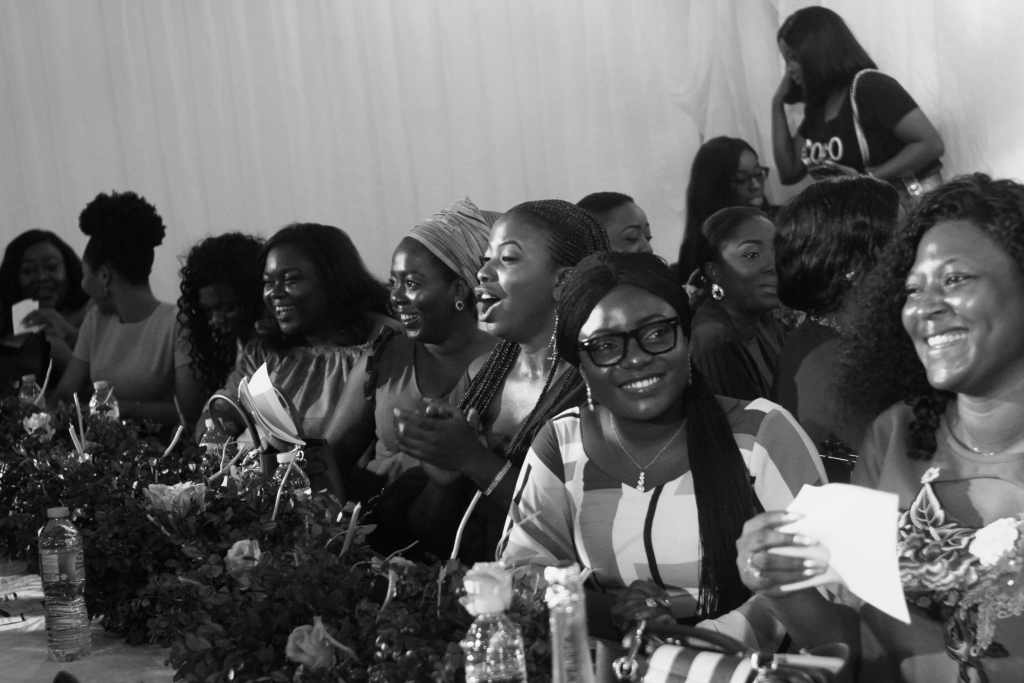 "When great women come together, even greater things happen!"

A Global Inspirational and Lifestyle Platform for Women.

We believe in the power of connections and through our platform, create physical and virtual Networking events that fosters meaningful connections amongst women.

Inspiration is a Big Deal for us and we ensure our community stays inspired through the valueable content and real life stories we share across our digital channels, and our impact experiences held offline.

Persevering, determined, and motivated are some of the words that best describe Zoey Seboe, a 22-year-old rare gem. She was raised by her grandmother, aunts, and uncles in South Africa. Zoey, who is currently a model and in her final year of an undergraduate Bachelor of Commerce in Law degree at the Eduvos Institute, grew up in a time when getting matriculation and then a job was considered sufficient for a woman. Despite the cards life dealt her at the time, and her conviction that her fate as a woman had already been decided, she was adamant about breaking free and doing better.

Zoey’s skin condition, Lamellar Ichthyosis, influenced who she became, allowing her to grow beyond preconceived notions about the people and environment in which she grew up. She considers success to be a two-edged sword; whether good or bad, the goal of that particular accomplishment will have taught you something and helped you grow as a person, allowing you to either obtain or let go of something.

Women  of Impact respond to Questions we asked.

Promote Your Brand With Us!

WANT TO STAY CONNECTED TO US AND GET SOME REAL TIME INSPIRATION?

Her Network is a Global Networking Platform created and geared towards bridging the gap between women. The goal is to use our platform to connect, inspire and encourage women to live successfully and set real life examples by living their truth.  Her Network serves as bridge which not only brings women together virtually, cross country and interstate, we constantly promote the importance of collaboration and community amongst women.

WE RISE BY LIFTING OTHERS

BRANDS THAT HAVE SUPPORTED