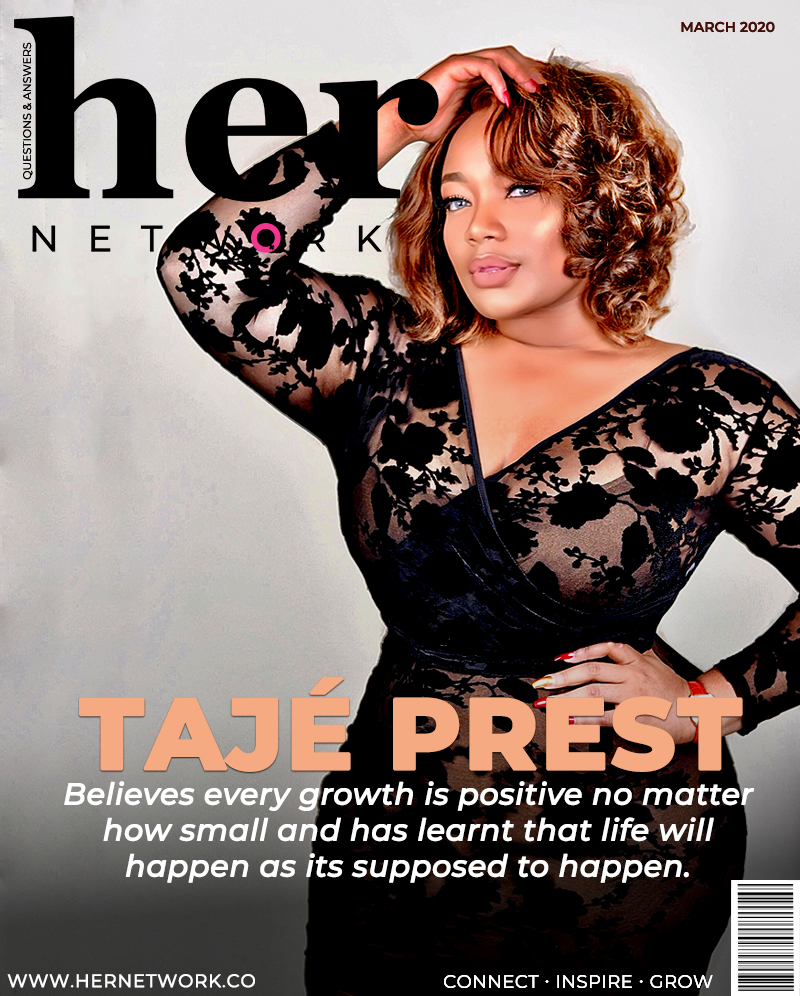 Tajé Prest has a degree in media, communication & journalism from Buckingham University; And recently Finished an Acting for film course at the Newyork Film Academy. She is an Actress Model; Tv & Radio Host & a fitness enthusiast, she strongly believes that everyone should love the skin their in and is a big advocate for […] 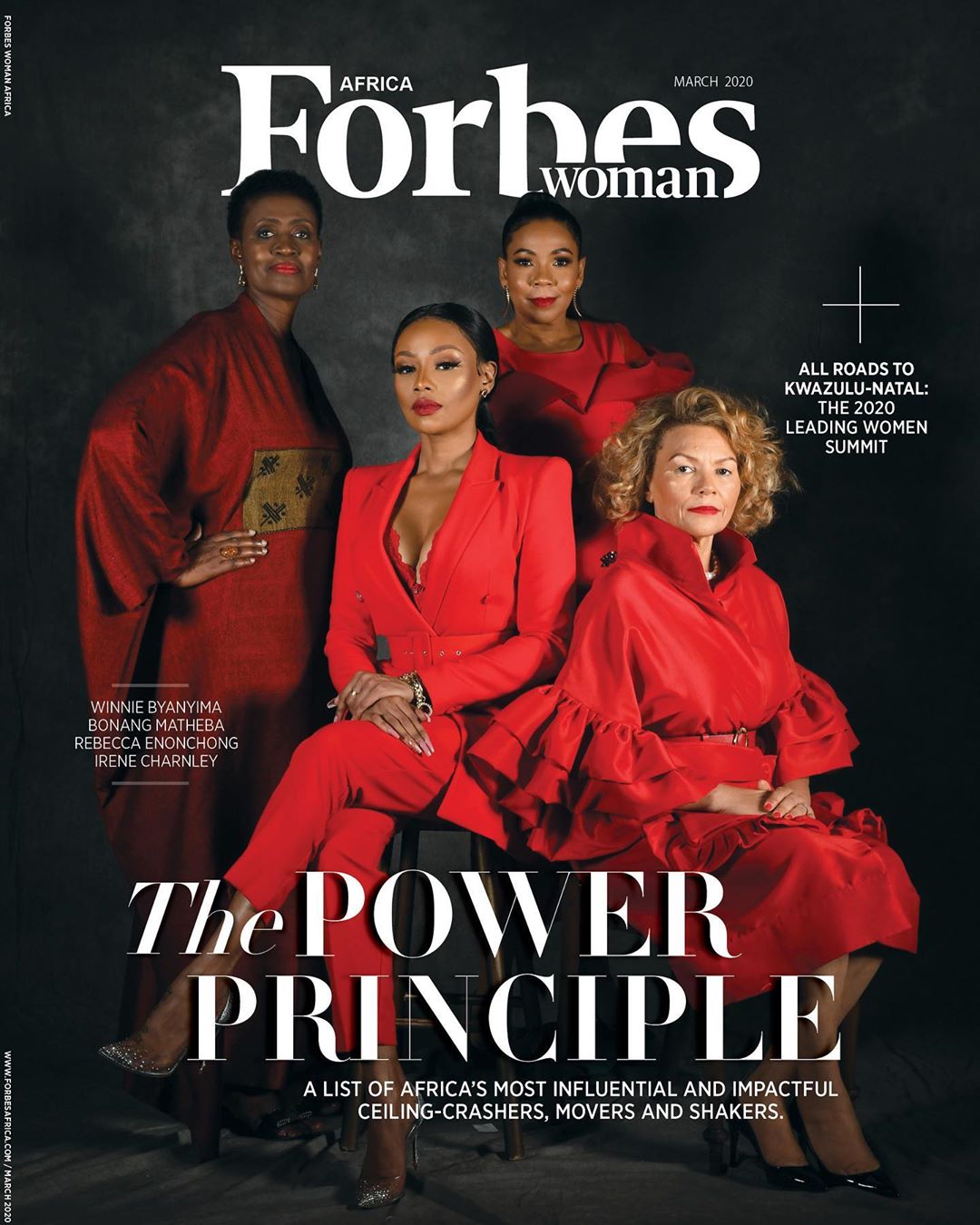 South African media personality, Bonang Matheba, South African Businesswoman Irene Charnley, Cameroonian Tech Entrepreneur Rebecca Enonchong, Ugandan diplomat and Executive Director of UNAIDS Winnie Byanyima are on the cover of the March Issue of Forbes Woman Africa tagged “The Power Principle“. These Queens, who made it to the list of Forbes’ “Africa’s most influential and impactful ceiling-crasher, movers and shakers” took […] 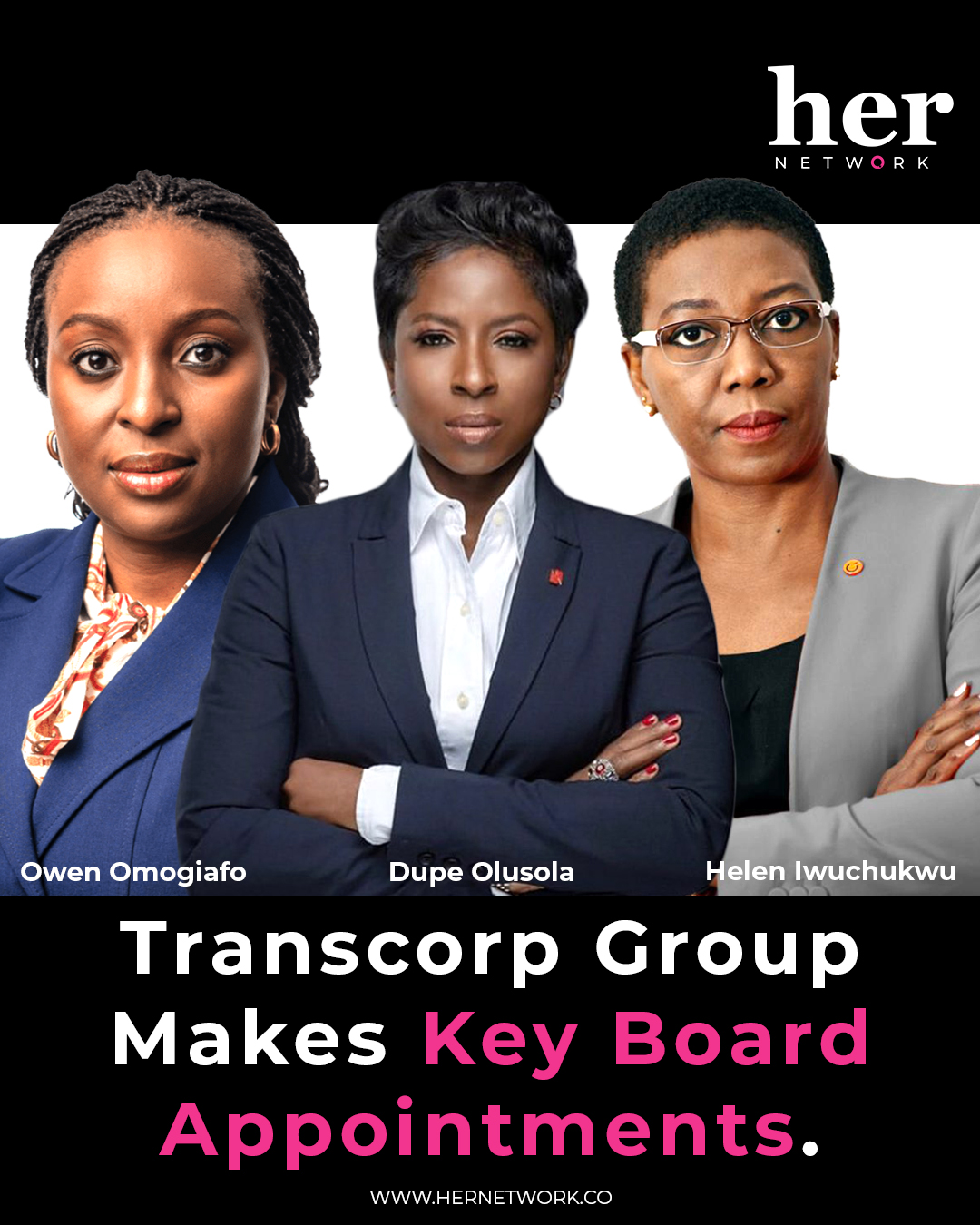 Anita Ayidu Adesiyan has been appointed as the new Country Manager for MTV Staying Alive Foundation in Nigeria. The Staying Alive Foundation is MTV’s international content-producing and grant-giving HIV prevention initiative with a mission to equip young people with the knowledge, confidence and resources to make informed choices about their sexual and reproductive health and avert HIV. […] 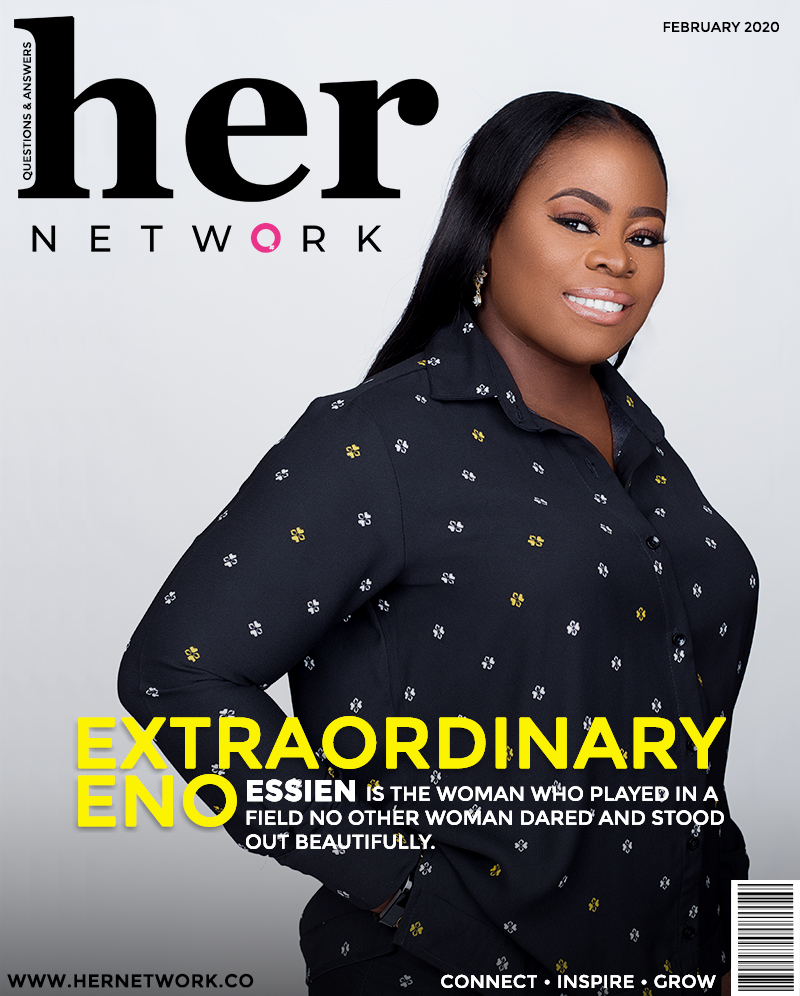 Eno Essien is the Founder/Chief Executive Officer of Rheytrak Limited, a Vehicle Tracking and Recovery company licensed by the Nigerian Communications Commission (NCC), which she established twelve years ago at the age of twenty-five and with no prior work experience ever. Under her leadership, the company has consistently experienced steady and remarkable accomplishments and recorded […]

The maker of Barbie dolls has released new designs to broaden the diversity of its range, including a doll with no hair and one with the skin condition vitiligo. Mattel, the company behind the popular toy, said in a statement that the brand wants to showcase “a multi-dimensional view of beauty and fashion” through new additions to its […]

High court judge and human rights advocate Katerina Sakellaropoulou has been elected Greece’s first female president by parliament on Wednesday. Katerina Sakellaropoulou was nominated by the ruling conservative New Democracy party, but also managed to secure the backing of the main opposition party Syriza and the center-left Movement for Change. Breaking through gender barriers is not a new […]

Serena Williams just won her first title since her return from maternity leave, beating Jessica Pegula 6-3 6-4 to win the Auckland Classic for the first time. “Oh, it feels good!” said Serena Williams, winner of 23 Grand Slam singles titles. “It’s been a long time. I think you could see the relief on my face. […]

Following the announcement by the Duke and Duchess of Sussex on “Stepping back” as senior members of the British Royal Family, Meghan Markle reportedly has signed a deal with Disney in return for a donation to a wildlife charity. According to U.K. newspaper The Times, Meghan Markle would do a voiceover for an unspecified Disney […]