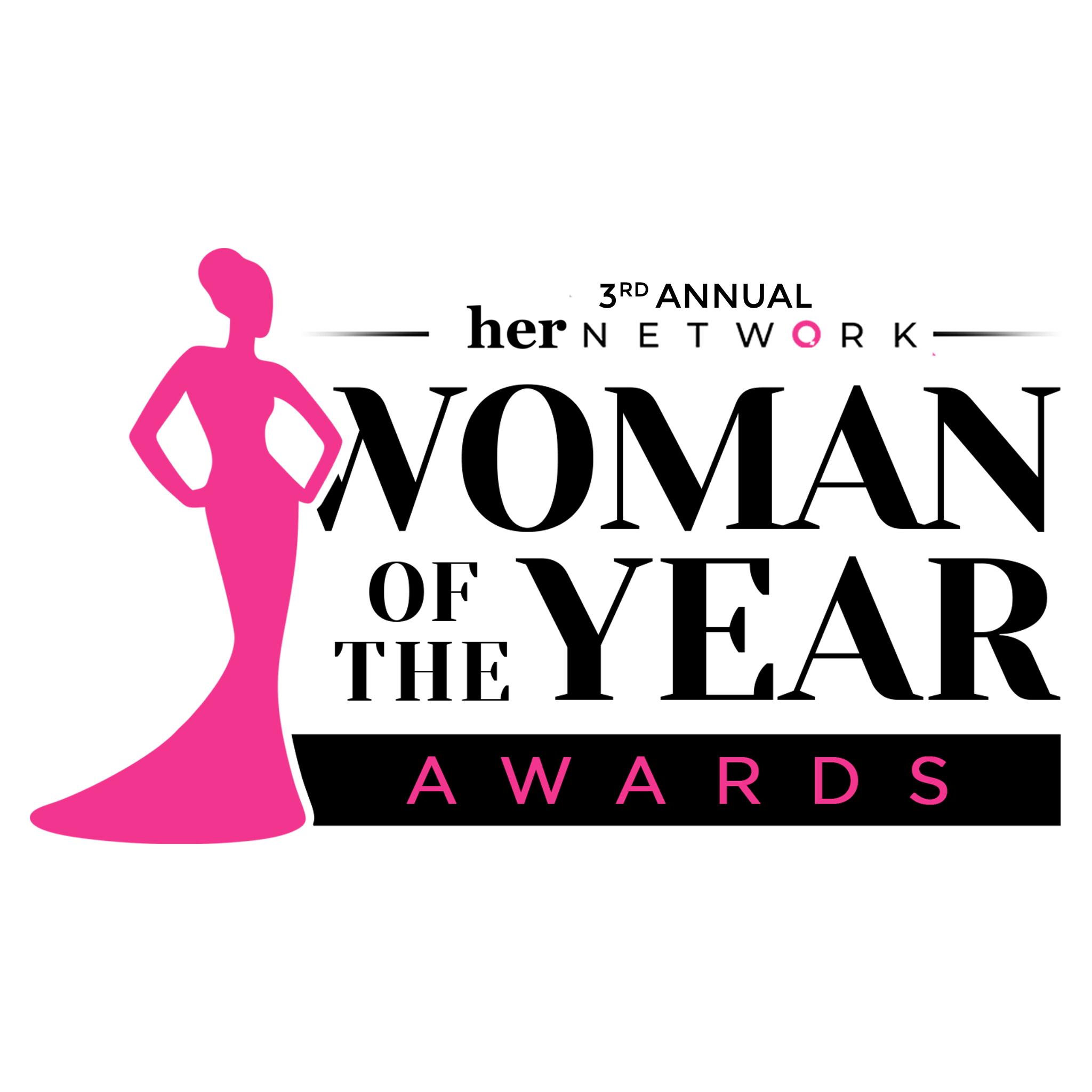 Her Network has announced today the official nominees for the 2019 Her Network Woman of the Year Awards, which returns for its third edition this December.

The Her Network Woman of the Year Awards showcase and honor women in diverse industries who through their work, in their respective fields and sectors, manifest admirable zeal and tenacity and have made a significant impact in her network, community or workplace. Staying true to the theme for the 3rd Annual Edition – “Her Year of Honor”, the platform exemplifies that every nominee is indeed a woman of Honor whose accomplishment is duly noted and worth celebrating.

Her Network also announced Honorees for a special recognition award: Uche Pedro, founder of BellaNaija will receive the Trailblazer Award and Entrepreneur Adaora Mbelu will receive the Inspiration Award. The Founder of the Her Network Woman of the Year Awards, Nkem Onwudiwe, shared on the organisation’s decision to officially include honorees this year “Adaora and Uche have used their positions in their respective fields to inspire and uplift women and they have been doing it for a long time, consistently, with a good track record of their processes and growth.  It is indeed a privilege to honor them with the Inspiration and trailblazer special recognition award respectively.“

Nominees were selected from a list of extraordinary women who represent sectors like Education, Health, Career, Technology and more. HNWOTY has a “No Voting” policy as Recipients of the 2019 Woman of the Year Award will be deliberated upon by a Council of Judges and announced and celebrated at the Awards Ceremony in December.

The HNWOTY Awards ceremony will be held in Lagos, Nigeria on December 15, 2019, at the Lagos Oriental Hotel, Victoria Island, Lagos.

The Nominees for the Her Network Woman of the Year Awards 2019 are:

WOMAN OF THE FUTURE

About Her Network | Her Network is a Global Inspirational and Lifestyle Platform created to inspire, celebrate and encourage all women to stand in their greatness and set real like examples by living their truth