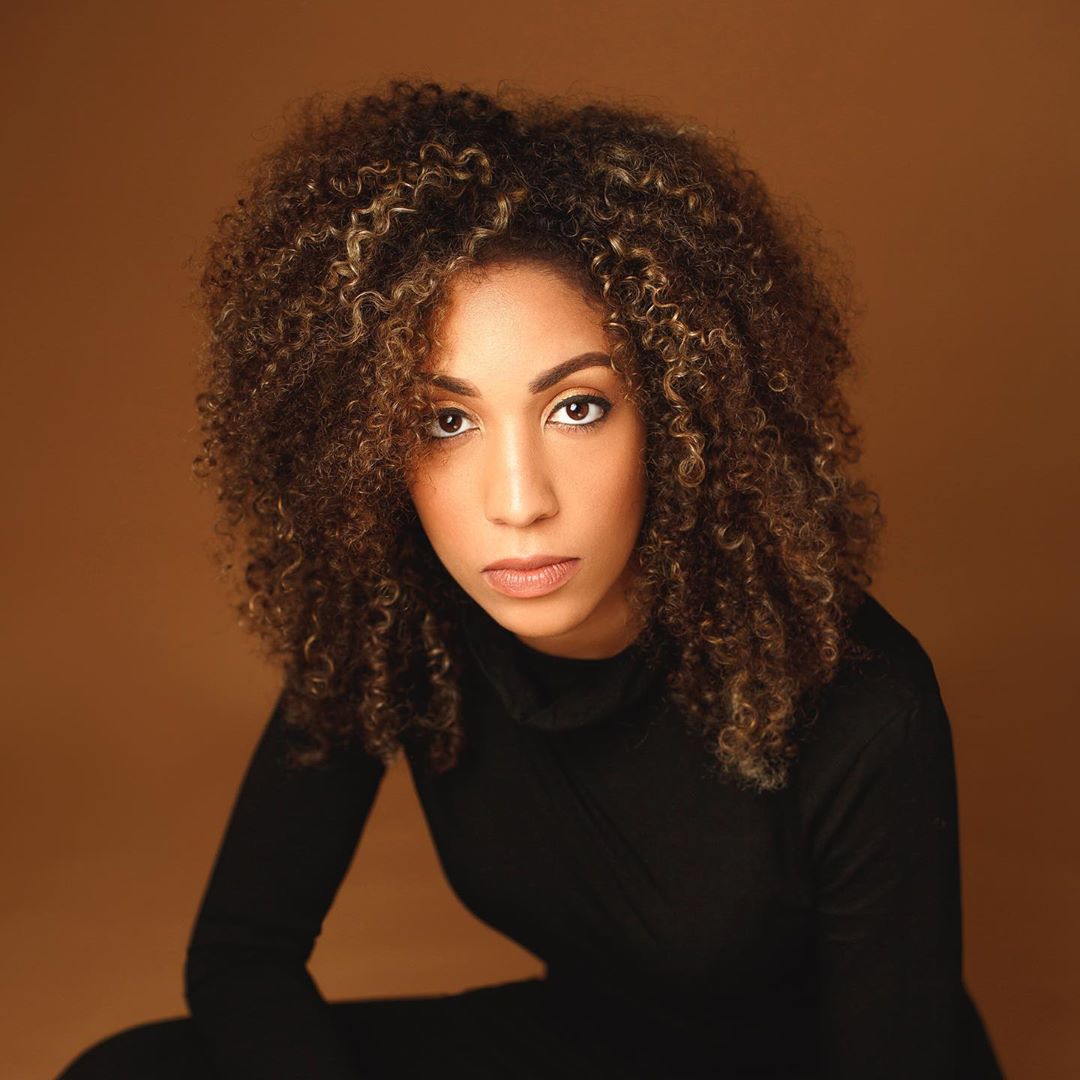 Ingressive Capital has doubled its investment vehicle to back high-growth, tech-enabled startups across Africa. They now operate a $10 Million USD fund.

The investment fund aims to support the next generation of African innovators. They target pre-seed and seed-stage tech-enabled businesses in the B2B space that provide tech solutions to Africa’s traditional billion-dollar industries, as well as B2C fintech and internet companies. Ingressive Capital average $200k to $400k checks and target 10-per cent ownership into companies they fund.

20-per cent of their limited partners (investors in their fund) run some of Africa’s largest traditional businesses. This gives the portfolio access to business development and Pan-African markets.

80-per cent of their limited partners run later stage investment funds. Through Ingressive Capital’s network of limited partners, they help companies get follow-on funding from abroad.

Some of their new investors include Nigeria Sovereign Investment Authority, Plexo Capital, Platform Capital and other institutional capital. Additional backers include Michael Seibel, C.E.O of Y Combinator, and those at Techstars, WTI and over 10 other top funds and accelerators.

When asked about investing during shaky economic times given oil and COVID, founder Maya Horgan-Famodu responded: “Many billion-dollar companies have been founded or found their footing during economic downturns and market contractions. We know that creativity blossoms when resources become scarce. We launched and grew Ingressive through Nigeria’s last recession. As far as global businesses, IBM found its market and scaled through the Great Depression. Zendesk launched in 2007 and raised in 2008, and Airbnb was founded out of the 2008 downturn. WhatsApp, Uber and Venmo launched in the 2009 recession. And on the continent, Safaricom was founded in 1993 from Kenya’s worst economic performance since its independence with inflation reaching 100% that year, and mPesa started in 2007, and grew through the following years’ global recession.”

Horgan-Famodu is the youngest sole GP and first sole female to launch a VC fund in Sub-Saharan Africa. Ingressive Capital is open for business and ready to back the next generation of African innovators.