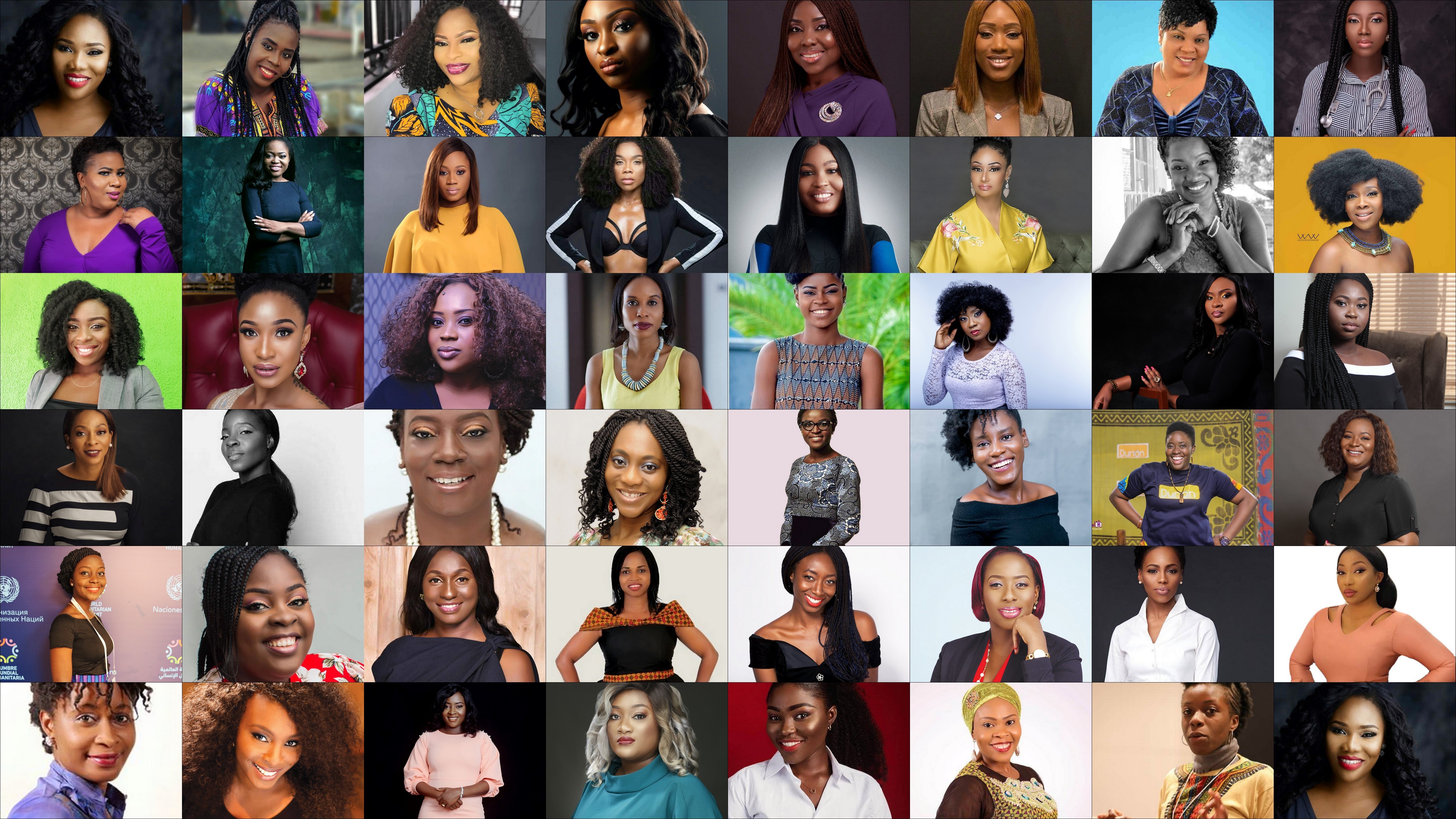 The official nominees for the 2018 Her Network Woman of the Year (HNWOTY) Awards, which returns for a second edition on the 2ND of December, 2018, have been unveiled.

Every year, HNWOTY celebrates outstanding women of impact changing the narrative through exceptional work in their fields. The Founder, Nkem Onwudiwe speaking on the idea behind the tag for this year – Her Year of Greatness – stated “The path of greatness has already been paved for us; we just have to be courageous enough to walk in it so we chose to use this tag as a call to action for women to step into their greatness, unapologetically”.  An important factor to consider this year is the growing number of superlative women in various sectors making impact in their organizations and communities and doing so with bold expositions.

The Her Network Woman of the Year Awards Ceremony & Networking Night is scheduled to hold on Sunday, December 2nd 2018 at Landmark Towers in Lagos. Her Network has chosen the ‘Majestic’ dress code for the ceremony this year which represents the grandiose and regal woman.

The nominees, selected from a large pool of phenomenal women represent various sectors and industries like Technology, Healthcare, Education and more. The Social Media Category which is the only global category is open for voting by the general public till the 2nd of December, 2018.

Recipients of the 2018 Woman of the Year Award will be deliberated upon by a Council of Judges and celebrated at the Awards Ceremony and Networking Gala.

Tickets to attend the Awards Night are available for purchase and the HNWOTY team can be contacted via contact@hnwoty.com

The Nominees for the Her Network Woman of the Year Awards 2018 are:

Woman of the Future (Presented by “The Future is Her”)