“Anyone who says they have only one life to live must not know how to read a book.” – Author Unknown

As is a tradition on our Instagram page every Thursday, we ask thought provoking or regular questions to encourage conversations ad engagement within the network. Sometimes, it could just be information other readers may find useful and applicable.

This week we asked “If you could choose one book as a mandatory read for anyone reading this, which book would you choose?” and a lot of interesting books where mentioned. Out of which we highlighted ten of them hoping you get a chance to pick one or two or more of them up and add to your reading list.

1. Year of Yes by Shonda Rhimes – @Icimarieevents suggested the book by Shonda Rhimes which centers around the powerful impact saying yes had on every aspect of Shonda’s life―and how we can all change our lives with one little word. YES.

2. The Alchemist by Paulo Coelho – @Msmilliex suggested this book which is about an Andalusian shepherd boy named Santiago who travels from his homeland in Spain to the Egyptian desert in search of a treasure buried in the Pyramids. But what starts out as a journey to find worldly goods turns into a discovery of the treasure found within. The story of Santiago is an eternal testament to the transforming power of our dreams and the importance of listening to our hearts.

3. The 50th Law by 50 Cent – As suggested by @Funmilayoajala. The 50th law by 50 Cent, Robert Greene features intimate stories from 50 Cent’s life on the streets and in the boardroom as he rose to fame after the release of his album Get Rich or Die Tryin, as well as examples of others who have overcome adversity through understanding and practicing The 50th Law. This deeply inspirational book is perfect for entrepreneurs as well as anyone interested in the extraordinary life of Curtis Jackson aka 50 Cent. 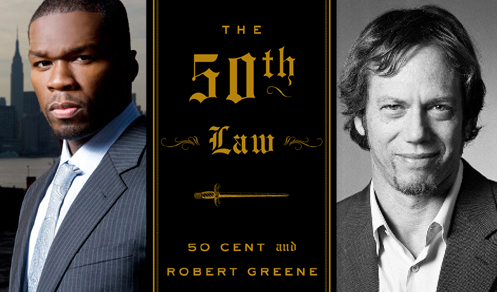 4. David and Goliath by Malcolm Gladwell – As suggested by @Teju_Williams, Malcom Gladwell in this book, looks at the complex and surprising ways the weak can defeat the strong, the small can match up against the giant, and how our goals (often culturally determined) can make a huge difference in our ultimate sense of success. Drawing upon examples from the world of business, sports, culture, cutting-edge psychology, and an array of unforgettable characters around the world.

5. “What I know for sure” by Oprah Winfrey – @Thob__thob suggested this book which is packed with insight and revelation from Oprah Winfrey. Organized by theme—joy, resilience, connection, gratitude, possibility, awe, clarity, and power—these essays offer a rare, powerful and intimate glimpse into the heart and mind of one of the world’s most extraordinary women—while providing readers a guide to becoming their best selves.

6. Instinct by T.D Jakes: In this book, as suggested by @Yarmirama, Bishop Jakes shows readers how to rediscover their natural aptitudes and reclaim the wisdom of their past experiences. Knowing when to close a deal, when to take a risk, and when to listen to their hearts will become possible when they re in touch with the instincts that God gave them.

7. Power of a Being a Woman by Michelle McKinney Hammond – As suggested by @Thebunmilayo, provides readers with Michelle’s refreshing take on the real feminine mystique. They will discover the power of influence the pitfalls of manipulation the strength of vulnerability how to make up for their mate’s weaknesses how to take advantage of his strengths. 8. The Power of Broke by Daymond John – This book was suggested by @_effied_ who wrote that anyone looking to start and run a successful business should read it. A summary of the book states that when your back is up against the wall, your bank account is empty, and creativity and passion are the only resources you can afford, success is your only option. This book will teach you how to tap into that Power of Broke to scrape, hustle, and dream your way to the top. 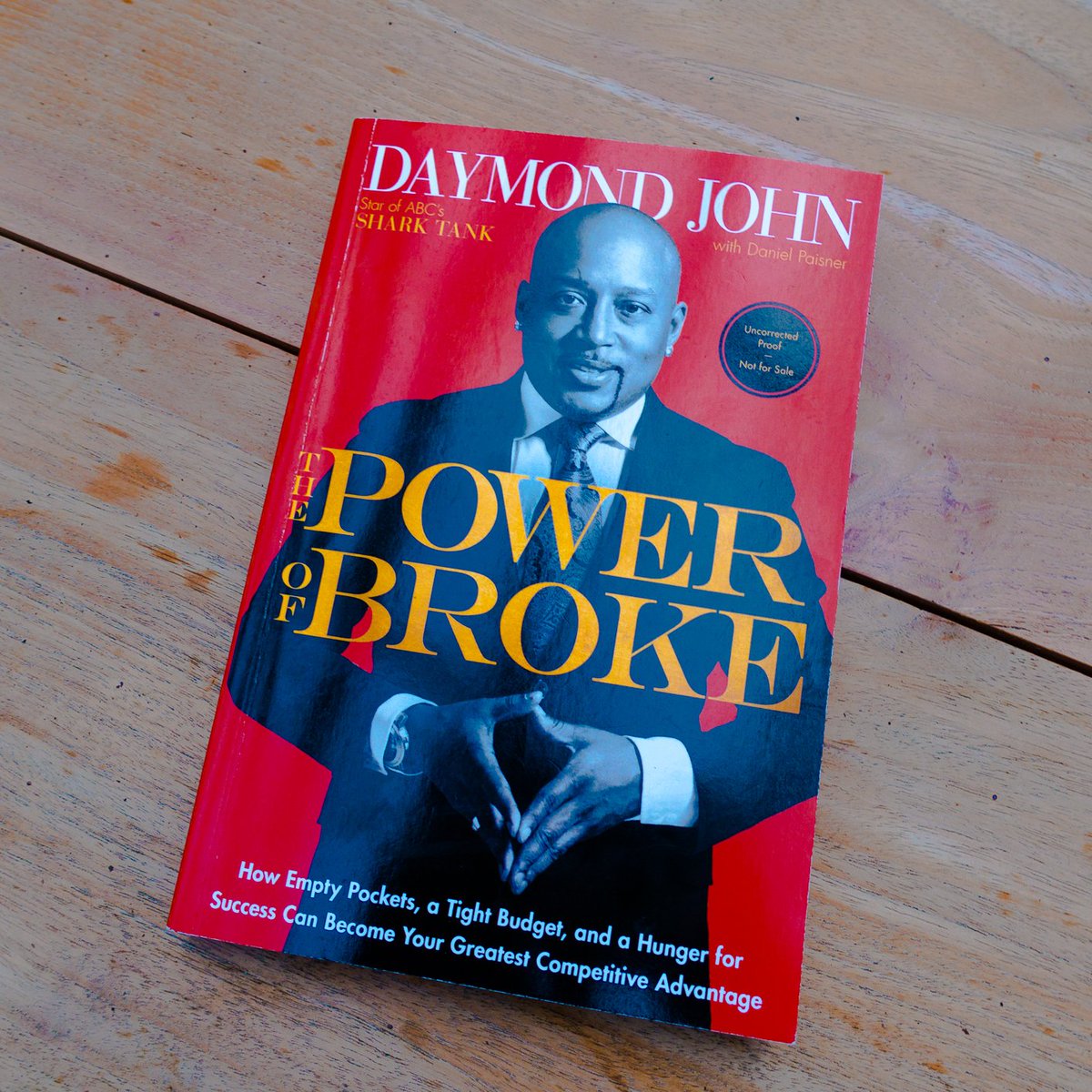 9. Lean In by Sheryl Sandberg – In this powerful book suggested by @YewiSav, Sheryl– Facebook COO and one of Fortunemagazine’s Most Powerful Women in Business – draws on her own experience of working in some of the world’s most successful businesses and looks at what women can do to help themselves, and make the small changes in their life that can effect change on a more universal scale.

10. The Purple Hibiscus by Chimamanda Ngozi Adichie – This is a book as suggested by @Sandy_blac is about the promise of freedom; about the blurred lines between childhood and adulthood; between love and hatred, between the old gods and the new.

Are you an avid book reader or do you are the type who prefers to glance at the covers and read reviews? Either way please share what book has caught your attention over the years and what book is currently bookmarked on your bookshelf.