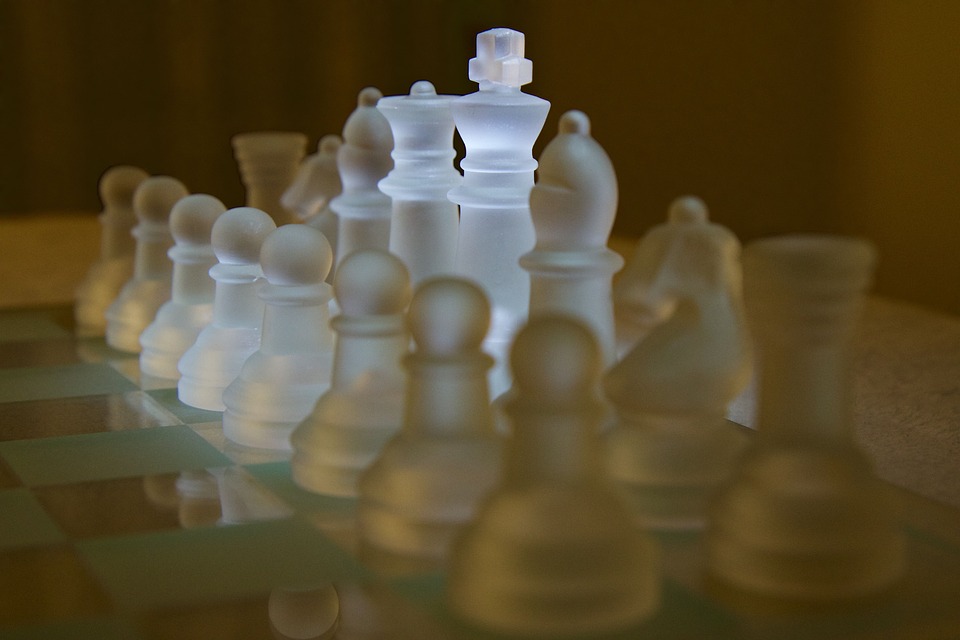 You’re going to fail and you’re going to struggle. It’s critical you understand failure is not endemic, it is a stage which can be progressed though. Whether you think you can, or think you can’t – you’re right. Attitude is everything.

If you think you are a failure who will never succeed it will become a self-fulfilling prophecy which prohibits you from learning and progressing. Altering your mindset is critical in achieving success. If you view failure as a necessary step to achieving iterative and cumulative progress then you have a chance.

Failure is a lesson that teaches you the way in which you chose to tackle a problem was wrong. It does not mean you have exhausted all avenues for exploration. You need to understand that there will be times where it is necessary to take 2 steps forward only to take 3 steps back.

Failure is the string which ties every significant advance in history. Could we have reached the moon without the brave sacrifice of those astronauts willing to risk their lives for the unknown. Could we have developed a vaccination against polio if Jonas Salk never tested it on himself?

Significant learning only happens when it shares a bed with the opportunity for failure. Failure breeds understanding of the things that need to be fixed in order to achieve success.

Potential is unlimited and it can only be constrained by a lack of imagination. Inspiration should come from knowing what you are now isn’t what you will be this time next year.

Would you rather live with the regret of doing something and failing, fully aware of the outcome of your actions, or forever wonder at what may have been had you acted? Doing something may result in failure but it affords you the opportunity to learn and improve from what you have experienced and critically improve performance thereafter. Failure is merely the discovery of one way of doing something that doesn’t work. Regret is never exploring any means of achieving anything.

Doing nothing can only ever result in regret. It can never lead to learning or creating anything of value and therefore regret is debilitating and paralysing. Failure is an essential part of iterative progress. It informs cumulative advancement and helps achieve significant and unprecedented development. Regret is symptomatic of being too scared to even try.

Success and failure are inexplicably linked. Success can be arrived at after failure but regret never leads to the creation of anything or even the potential for success. Successful failure can be measured in actions and what you have learned whereas failure without action leaves the possibility of regret. The fear of failure can be paralysing. Don’t let it be. You should be afraid of failing, but you should be even more afraid of failing to try.

I can openly confess I’m afraid to fail, but I am for more afraid that I will fail to accomplish anything of significance. Failure is not a sign that your ideas are doomed but as a necessary step toward success. Failure is about learning, regret is about never knowing.

Bravery is accepting failure as an opportunity. Regret is lacking the courage to act.

Failure is an opportunity to improve. It is spotting that something isn’t as it should be and accepting it as a challenge to stretch and extend your capabilities.Regret is accepting what you are today is who you will always be.

Failure is about having a growth mindset. It is about approaching everything as an opportunity to enrich your understanding of anything. Regret is a fear of finding out how much you don’t know. Experiencing failure is indicative of you becoming the best version of yourself. Regret is always wondering what you were capable of.

Failure is trying something which is a risk. Failure arises from risk. Risk distinctly promises the opportunity of reward. Regret is accepting your current limitations are what define you and what you are is fixed. Success is never final and failure never fatal. It’s courage that counts. Regret is lacking that courage.

Every critical success in human history has arisen following crushing failure, which has been recovered from and acted as a catalyst for the unprecedented change that would follow. Regret is letting that crushing failure defeat you and never knowing what might have been.

Failure is only failure if you fail to learn. Fail smarter and never regret anything you ever set out to achieve.