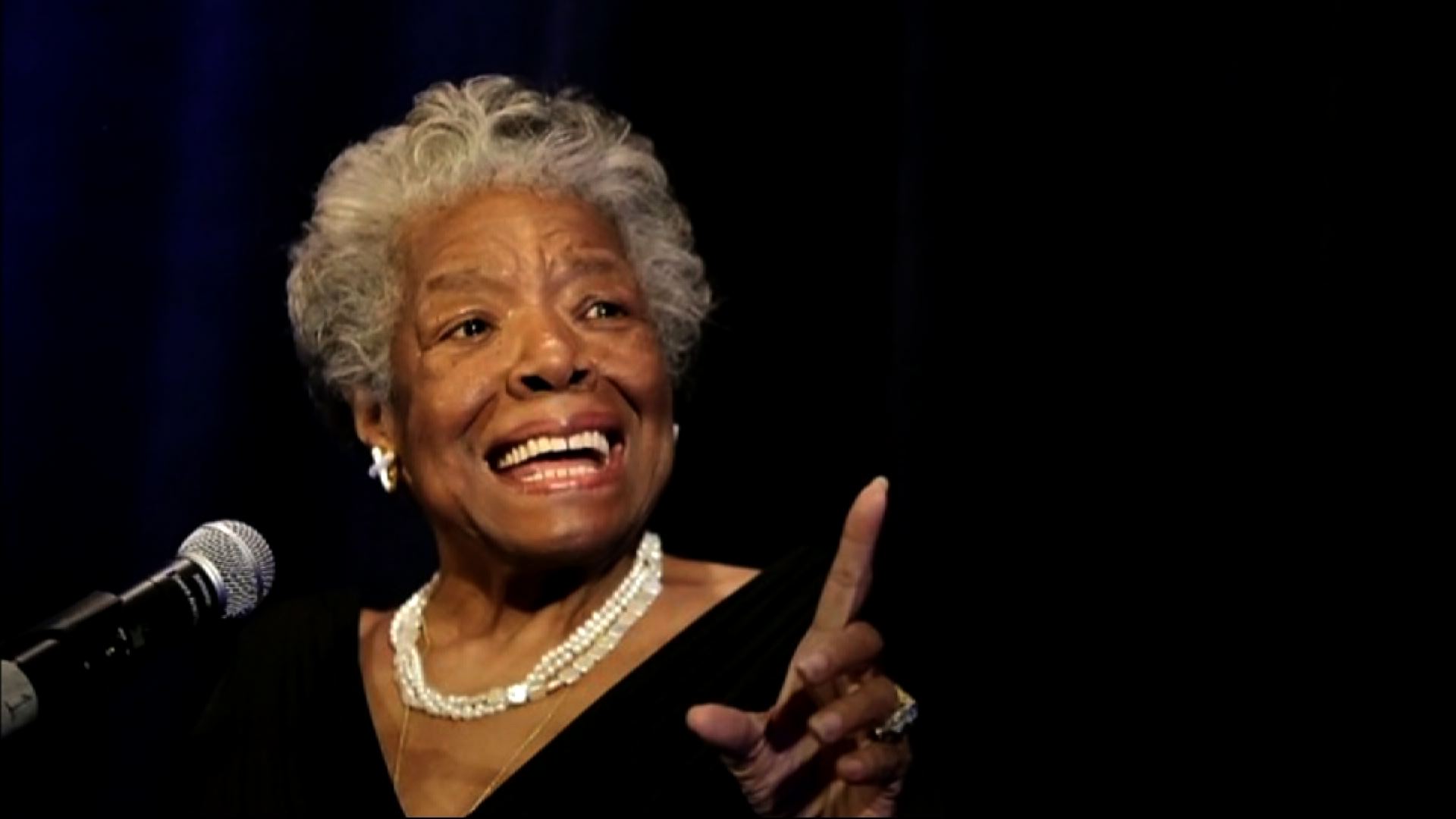 American author, poet, and civil rights activist Maya Angelou was born on April 4, 1928, as Marguerite Annie Johnson. A giant name in American literature, Angelou’s writing was as devastating as it was incisive, which inspired many people who felt powerless to find the power within them.

During her lifetime, Angelou had a number of achievements. She recited her poem “On the Pulse of Morning” at former President Bill Clinton’s inauguration ceremony in 1993.

She was also nominated for the Pulitzer Prize for her volume of poetry titled “Just Give Me a Cool Drink of Water ‘fore I Diiie”, which she wrote in 1971. Apart from that she also received a Tony Award nomination for her role in the 1973 play “Look Away,” and three Grammy awards for her spoken-word albums.

ngelou was presented with the Presidential Medal of Freedom by then President Barack Obama in 2011. She has also been honored by universities and organizations around the world and has more than 30 honorary degrees owing to her exceptional legacy.

Angelou died in 2014 at the age of 86. Even when she became physically frail in her older years, her mind was as sharp as ever, “I’m fine as wine in the summertime,” she told a Guardian reporter in 2009.

On what would have been her 90th birthday, here are some of Angelou’s inspiring and poetic insights.

1. “Most people don’t grow up. It’s too damn difficult. What happens is most people get older. That’s the truth of it. They honor their credit cards, they find parking spaces, they marry, they have the nerve to have children, but they don’t grow up. Not really. They get older. But to grow up costs the earth, the earth. It means you take responsibility for the time you take up, for the space you occupy. It’s serious business. And you find out what it costs us to love and to lose, to dare and to fail. And maybe even more, to succeed. What it costs, in truth. Not superficial costs—anybody can have that—I mean in truth. That’s what I write. What it really is like. I’m just telling a very simple story.” – Angelou’s insights on writing and truth, 1990.

2. “So we mustn’t run out of steam. Sometimes young women think ‘Dammnnn, I’ve been doing this nine years and I don’t think anything has budged.’ But keep plugging away. Nothing succeeds like success. Get a little success and then just get a little more.” – Angelou on modesty and women’s success, 2008.

3. “There is no greater agony than bearing an untold story inside you.” – Angelou’s own writing published in 1969

4. “You can only become truly accomplished at something you love. Don’t make money your goal. Instead, pursue the things you love doing, and then do them so well that people can’t take their eyes off you.” – Angelou’s own writing published in 1969.