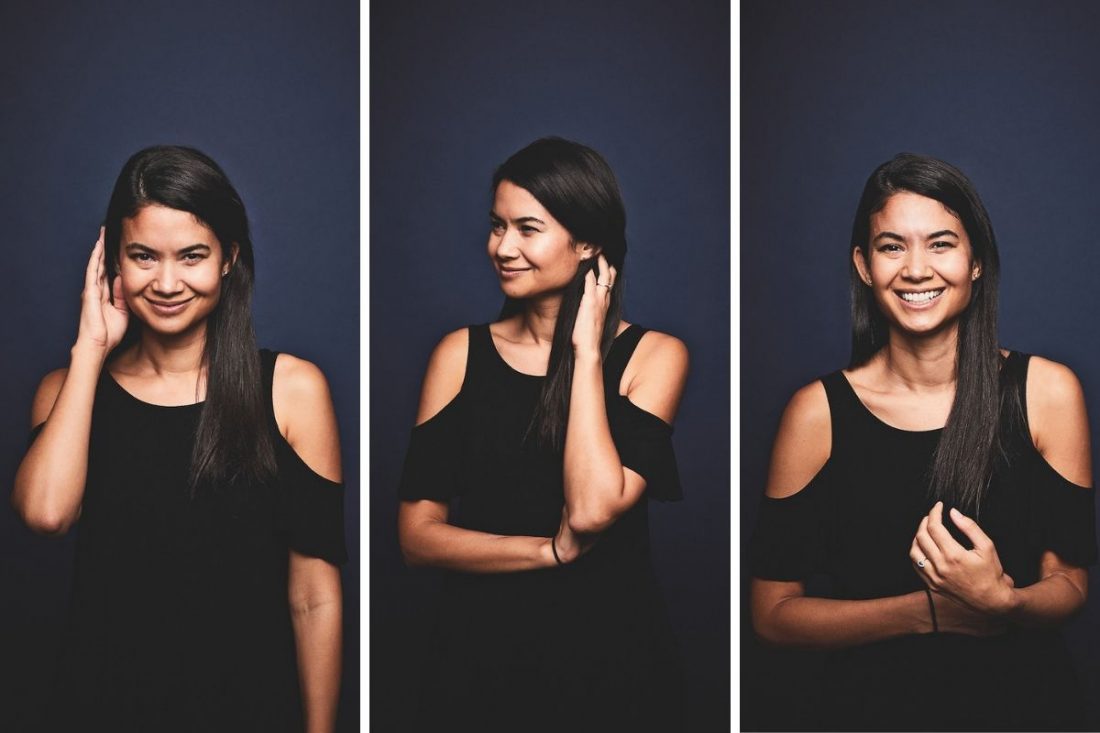 Australia’s youngest billionaire almost doubled her personal wealth in months after her tech company’s popularity soared during the coronavirus pandemic. Melanie Perkins, originally from Perth, founded the Sydney-based digital graphics business Canva with her fiance Cliff Obrecht in 2014 after dropping out of university.

The company expanded to Manila and Beijing in five years that followed, with Ms Perkins amassing a personal fortune of an estimated $1.3billion by October in 2019.

But Canva increased in popularity exponentially when people working from home during COVID-19 lockdowns started utilising the software, The Australian reported.

She is only trumped only by mining magnate Gina Rinehart who owns Hancock Prospecting, valued at $16.25billion, and Vicky Teoh – the founder of telecommunications company TPG Telcom – worth $2.6billion. Canva is now worth $8.77billion after raising an estimated $87million in its latest investor round from existing shareholders, including Australian company Blackbird Ventures and Sequoia Capital, from China.